What are the Four Phases of a Movement? 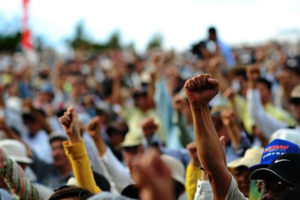 Political change generally occurs as a reaction to injustice. All great societal change grows out of a movement that finds the right environment within which to flourish — some result in relatively quick change, others take decades or more to come to fruition. There is a current movement that has been gaining traction over the last few decades. It’s a movement of workers from full time W2 positions transitioning by choice to work as independent contractors, classified as 1099 — some have called it the Freelance Revolution, others call it the shift towards a Gig Economy.

In this article I’ll briefly examine some of the elements required in order for a social movement to truly take hold and I’ll relate these factors back to the current freelance movement that is accelerating at a rapid pace.

1) Injustice – Most political movements are a response to some form of injustice. The Freelance Revolution exists for several reasons. Workers are discovering there’s a work alternative offering much more freedom and satisfaction than working in an office 40-50 hours a week for someone else, with only 2 weeks of vacation per year, and be at risk of being laid off at any moment at the whim of corporate executives. Or for others, freelancing isn’t their first preference, they must work freelance because there aren’t full-time jobs available in their field.

2) Spark and Ignition – It’s often very hard to pin-point the start of a movement to a single event; it’s usually a variety of events that occur that all have, at their root, a similar problem. But in short, it’s the point at which someone or some group feels like they’ve had just about enough with the status quo injustice.

Today, in the jobs market we are seeing the result of events that were set in motion perhaps in the 1980’s as the Japanese brought Just-In-Time manufacturing to the forefront. This concept, with an emphasis on efficiency, altered the way companies dealt with their manufacturing and kicked off a movement towards leaner, more efficient processes.

After a tipping point event like the one outlined above occurs, a movement needs additional supporting events to fuse into a broader course of action. Supporting events ignite participation from the wider population, and add the fuel that fans the flame. In short, without a sufficient number of other events occurring, a movement dies.

The Suffragette movement began in earnest in 1848 with a small convention. Within a few decades however, there were dozens of such groups whose activism across the US ultimately spread to the UK in the early part of the 20th century. The US groups filed a variety of lawsuits in the hopes of having the Supreme Court weigh in on the matter, or have Congress act. Ultimately when all of these groups coalesced, their membership swelled to more than two million.

Likewise, in the jobs market today, what started out with innovation in the manufacturing sector has spread to innovation and efficiency in virtually every sector of the public and private marketplace. Robotics led to far faster production in manufacturing and the rise of the computer, smart phone, and tablets has created faster and simpler ways to multitask and work remotely.

3) An Environment for Growth – It’s not enough for a single act or even a series of acts to occur for change to happen. What’s required is for those events to occur at a time, and in an environment that is able to receive them and integrate them into everyday life.

The same is true for the Freelance Movement. If not for the rise of cloud computing, the size and speed of chips, the ease of access to health care (and many other factors), there would be no way for a seismic freelance population to work effectively. Many of these elements work in concert to create the right environment.

For example, without the adoption of the American Care Act (ACA), individuals would have a far harder time finding affordable health care and would seek out full time employment with companies that can supply them with health insurance. Simultaneously, the adoption of cloud computing that allows for seamless remote work, would not alone push individuals and companies to seek remote solutions; there would likely be too few takers as most would still be seeking W2 positions to obtain vital benefits. But these two elements working together — easy access to insurance and exceptional tools for remote work — create a potent environment within which freelancers can thrive.

4) The Movement Takes Hold – When you have an initial event supported by additional broader events all within an environment that allows a movement to prosper, you have the recipe for a societal change to occur. Whether it’s small or large, steps 1-3 must occur for a movement to take hold. Once a movement takes hold, broader adoption of a movement’s core elements seep into the world gaining momentum with the passage of time. Today we’re in the early stages of a shift from W2-full time dominance to a blended workforce where more workers are defined as 1099 freelancers. Currently, we see about 35% of the workforce categorized as 1099. Many predictions call for more than 50% of the workforce to fall under the 1099 categorization within the next 5-10 years.

5) Legislation Makes Change Permanent – As adoption grows, so does the need for legislation in order to help ensure there are adequate societal protections in place to protect those who fought against injustice and created the movement. For example, it wasn’t until Congress passed the nineteenth amendment that women were guaranteed the right to vote.

As the freelance economy grows, so does the need for legislation to protect freelance workers. The recent Uber class action settlementwas a step in the right direction…it forced Uber to work with their drivers to find mutually beneficial solutions to a variety of issues. But more is required. As a larger and larger proportion of the workforce shifts out of W2 positions, the challenge will be to provide access to similar safety net benefits as afforded W2 workers. It is quite likely that over the next decade we will see legislation that requires employers of certain classifications of freelancers to contribute to a benefits pool that will provide the funding mechanism for obtaining various types of insurance.

Through legislation, a freelance classification system will emerge that will group freelancers into a few different categories broadly defined as non-strategic freelancers — those workers who provide services (uber drivers, etc), and strategic freelancers — those who work on mission critical projects or augment management teams (like the kinds of tech talent we represent at 10x). Each classification would carry a different approach to taxation and access to benefits.

In order for a movement to alter the way the world works, a variety of events need to unfold in an environment that is fertile, and then governments must act in order to legislate and protect the members that comprise that movement. The current shift in the jobs market from W2 to 1099 is just such a movement that is leading to a paradigm shift. This Freelance movement is nearing the legislation phase that will alter the way work has happened over the last 100 years.

I graduated from a top 20 university (Emory) with a dual degree in English and Business. I have pursued a thriving business career with just over a decade of experience in marketing strategy, branding, and communications. I have worked with Fortune 100 companies’ billion dollar accounts, empowering them to create their most enduring brand stories. However, my most challenging accounts have been the boutique-sized accounts, where the money had to work hard for the client. I have also forayed into teaching high school English. I know when to be pithy and to the point. Conversely, I know how to weave a web of words like a work of art so that it ensconces the reader like a cocoon. 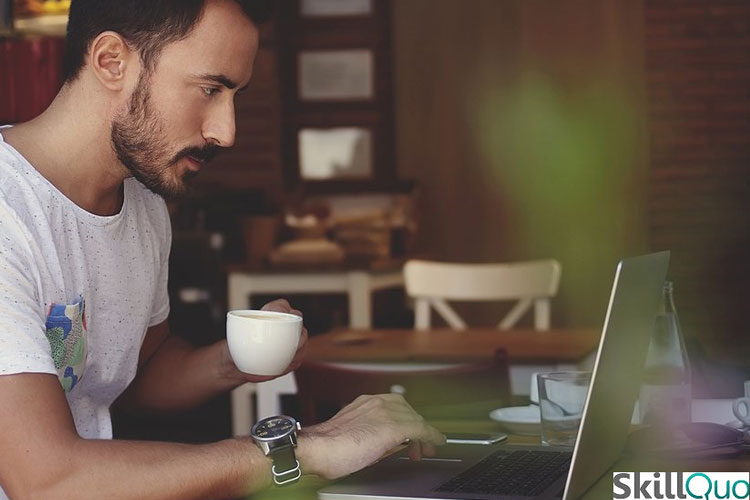 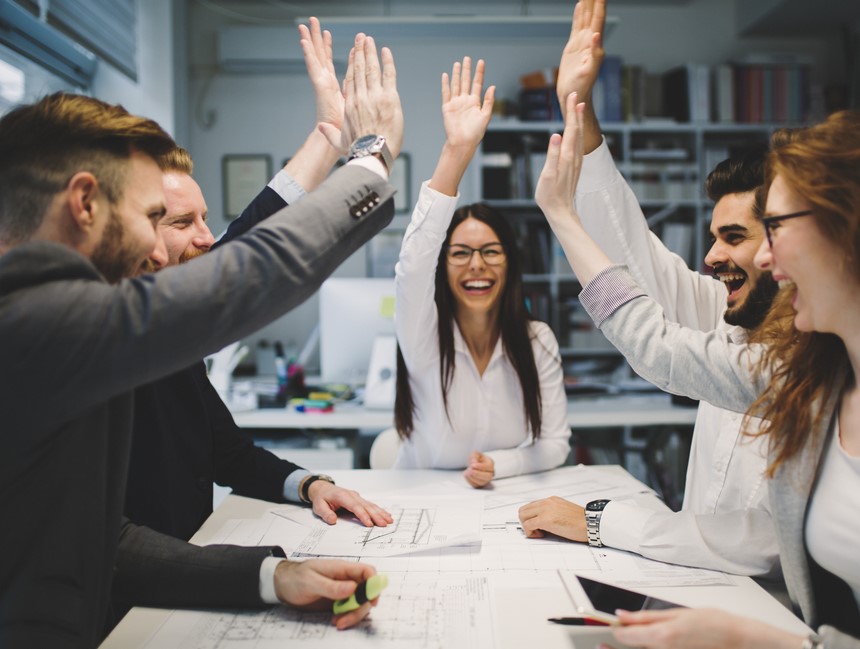 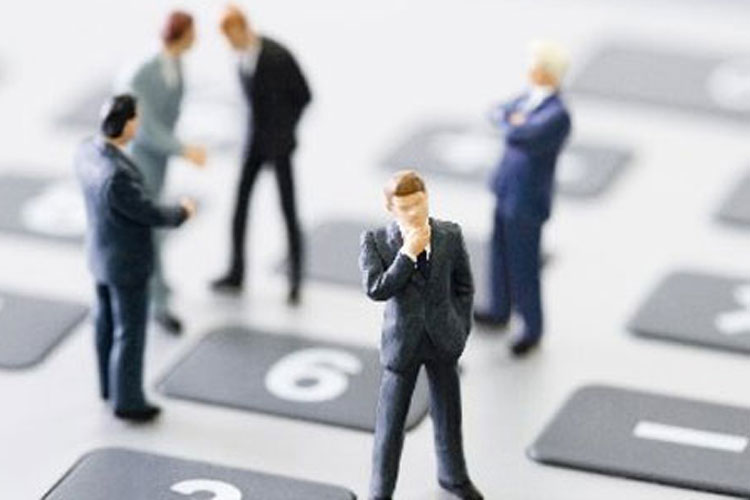 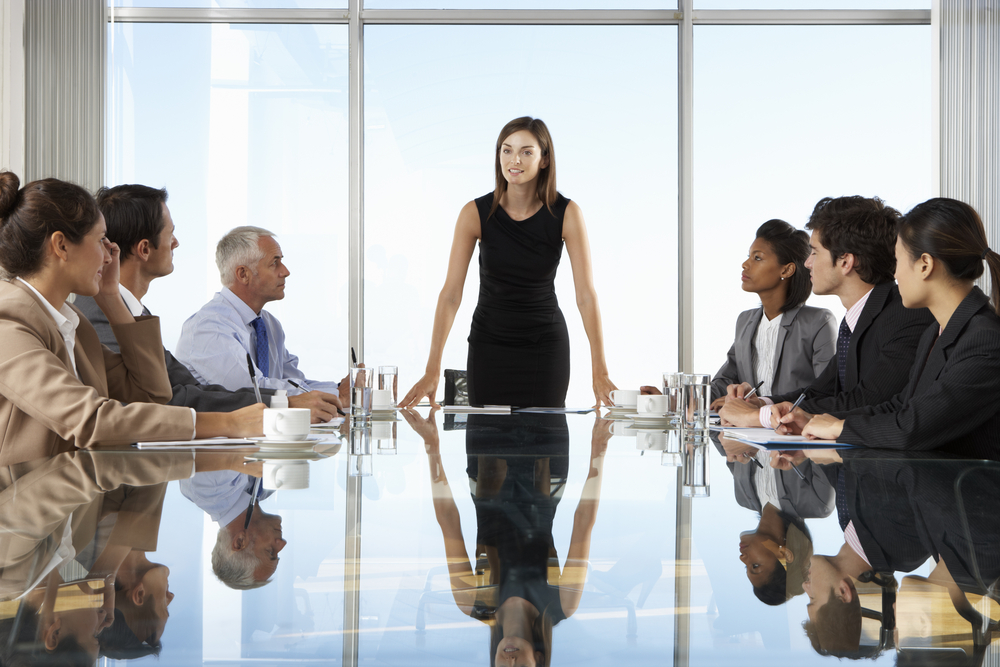